Shopify has been a decent player in the e-commerce market for years. It is preferred by many online sellers due to its success in many areas such as a suitable dashboard for online shopping, SEO compliance, marketing strategies, and site speed.

However, not everything is perfect with Shopify. Due to some handicaps, especially pricing, dropshippers are looking for new alternatives. Like Shopify, there are also tens of e-commerce companies leading the market.

At this point, sellers wonder what should be the best Shopify competitors or alternative platforms in terms of price, templates, customer support, plugins, and so on.

In this article you will find out brief information about the company first, then 5 prominent functionalities of it respectively. Hope to enjoy the article and find the best option for your business.

Table of contents for this article.

Shopify is an e-commerce CMS (Content Management System) headquartered in Canada. The company provides its online store owners with some tools to make their online store operating process easier, including payments, marketing, and even shipping.
💡Good to Know: How To Start And Create an Amazing Shopify Store

Shopify -and especially its unique software itself- is one the most popular e-commerce platforms all over the world. It is reported that, by May 2021, it has more than 1.7 million online sellers from 175 different countries, so far concluding a 496-billion USD huge budget spent on applications which are hard not to be aware of Shopify.

What to Sell on Shopify?

The vital factor when dropshipping with Shopify is to find the proper product, as with other e-commerce platforms. Selling low compatible niches with high profit leads to success. But how to find them?

FindNiche offers a great solution with Shopify Niche Finder. You can analyze dropshipping niches among 25 million Shopify products. Furthermore, you can filter products by their category, price, competition, and orders. In addition, FindNiche enables you to pick tools based on their store address.

💡Pro Tip: If you are still unsure about what to sell on Shopify, you can examine your competitors with the FindNiche Shopify Store tool.  You can explore what trending items and winning strategies are.

How is Shopify Pricing?

As almost every application has, Shopify allows you to have a 14-day free trial as well. It has been introduced three plans on the welcoming page;

Transaction fees are varying based on the plan you pick. Moreover, some features like staff accounts and inventory locations are increasing when you purchase an advanced or Shopify plan.

Apart from those three plans, you can select Shopify Plus or Shopify Lite options. Their pricing is as follows:

Why Do Dropshippers Look for Alternatives to Shopify?

There might be several reasons for dropshippers to look for new paths for selling their goods in a more lucrative manner. We can list them as shown below which makes us think of  Shopify competitors as new alternatives.

💡Need to Know: How To Sell On Shopify : 3 Sales Models Taught You To Understand Shopify

Due to some cons that were explained above, people have been trying to find new paths as a Shopify competitor to sort it out. Here we are to introduce new alternatives. You are going to find a compilation of 9 platforms to use instead of  Shopify.

Founded in 2006, Wix is a platform to develop web-based and mobile applications. It is one of the most well-known software of its sort. According to statistics, of the top 10 million websites, %2.3 is created by using Wix.

Introduced in 2009, BigCommerce is one of the most challenging Shopify Competitors, offering users software-as-a-service for building and hosting online stores. So far, it has hosted over 145.000 websites, 52.000 of which are active on the platform.

Deployed in 2005, Big Cartel stands out for its simplicity. Founders say that “it is built to stay small”, but it was named on the Forbes Small Giants list. It also grabs attention with its catchy name “Big Cartel” for those looking for Shopify competitors.

WooCommerce was launched as a WordPress plugin in 2011. It is only compatible with WordPress websites. WooCommerce is suitable for small to middle-sized businesses.

Founded in 1997, Shift4Shop, formerly known as 3dcart,  is a useful Shopify Competitor. The company focuses heavily on SEO.

Providing software as a service to build a website and hosting services, Squarespace was launched in 2004 in New York City, USA.

Released in 2013, WebFlow supplies software as a service to build a website and hosting services. Webflow is kind of a drag-and-drop website builder to create responsive websites.

Founded in 2009, Ecwid, standing for E-Commerce WIDget, is one of the most popular e-commerce plugins. While Shopify has been a platform letting you create your own online store, Ecwid enables you to add e-commerce features to your website.

However, as the two of them grew, they started to offer much more than before. Nowadays, while Shopify has some tools letting you add new features to your website, it is possible to create your very own online store by using Ecwid as well.

💡For further information: Ecwid Vs Shopify: Which One is More Suitable for you?

Introduced in 2010, OpenCart is a PHP-based online store management system that can manage several online stores from a single back-end.

With the advent of the 21st century’s blessings, commerce has been turned into e-commerce in a moment. Those aware of this started inventing some new tools for people to use. At the end of the day, we all have access to those to make it visible, simpler, affordable, and global.

When it comes to those companies, while Shopify meets a considerable amount of requirements of many, it may still be insufficient for some, which is completely understandable. Also, you have many priceless ideas and businesses.

You would like to have them evaluated on the top. So, we have listed many alternatives to Shopify as a Shopify competitor for those who are looking for new approaches. Make sure that the e-commerce features explained above are one of the most prominent factors when you are to sell something.

We tried to cover every detail to point out differences, similarities, and also powerful and weak sides of them. We hope this review is going to yield you a good result as you expected. Hereupon, the choice is yours.

460,000+ sellers are using FindNiche as a secret weapon to win! But they'll never tell you. 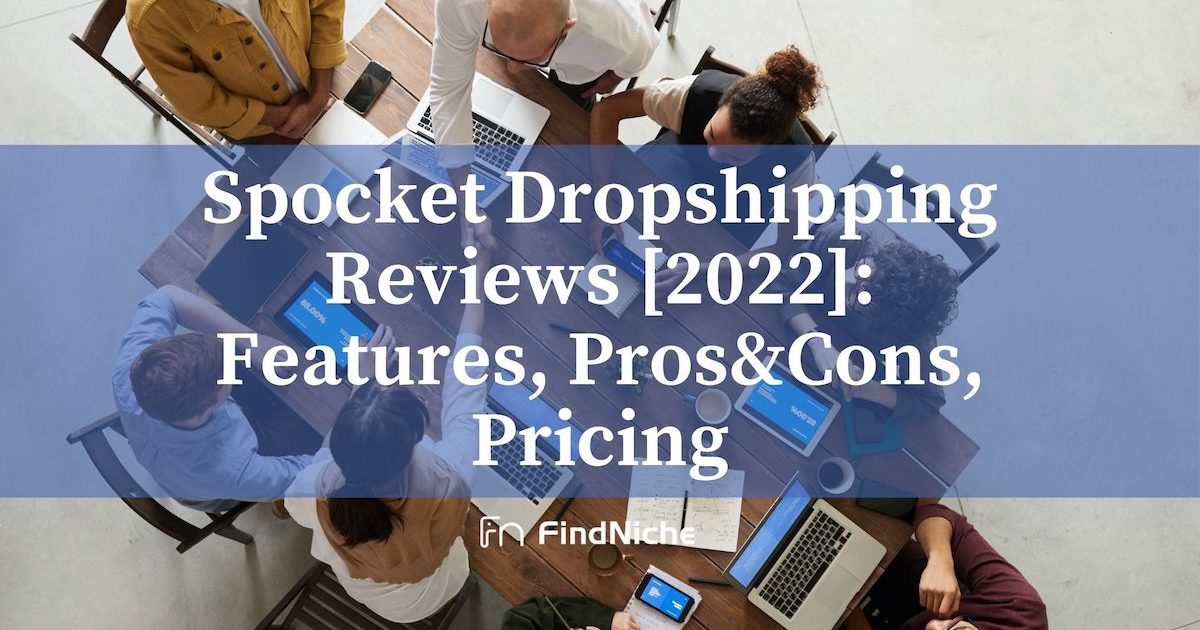